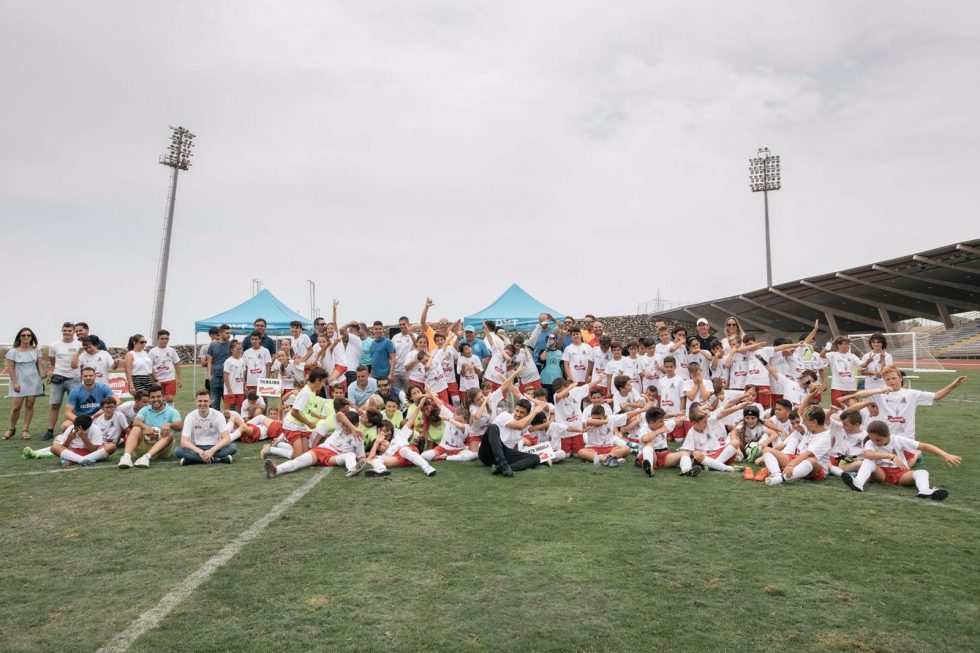 Markomilk Cup 2017 finalized with a big success. More than 8.000 kids from Tenerife had the chance to participate in this wonderful and educational tournament.

Three different areas, North, South and Metropolitan area, welcomed the first edition of Markomilk Cup 2017 that was highlighted at all times by a positive atmosphere and with good football between the participants.

Markomilk Cup 2017 is a football tournament for boys and girls between 10-12 years old. Almost all of the schools teams from the island played against each other at the best facilities and surrounded by the best professionals. What’s more, former referee from La Liga “Perez Lima” and our Physical coach and nutritionist “Jonas García” are offered, in a big number of schools of Tenerife, talks about Fair Play and healthy life habits.

The winner School, Colegio Nuryana, had the chance to raise the big Markomilk Trophy that was given by Mr Raimondas Karpavicius (Markomilk Founder and owner) and by our CEO, Rayco García.

This first edition of Markomilk Cup has been a wonderful experience for Tenerife scholars. We hope to see you next year at Markomilk Cup 2018! 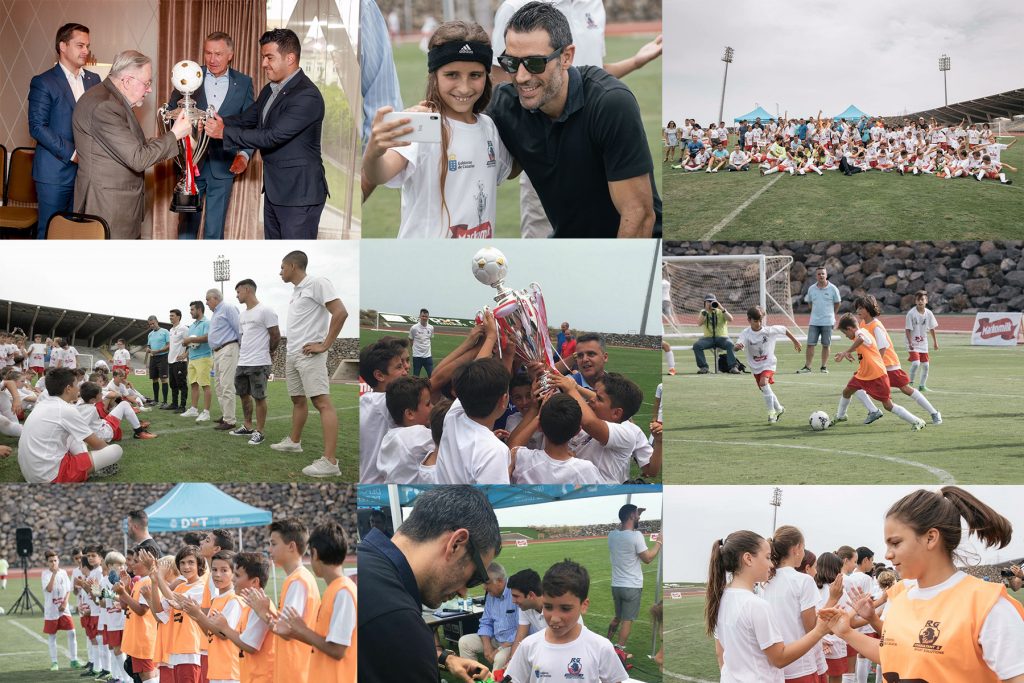