​Barcelona have officially appointed former striker Patrick Kluivert as the club’s new director of youth football on a two-year contract until the end of the 2020/21 season.

Kluivert, who is well versed in the importance of youth development after he himself rose through the ranks of Ajax in the 1990s, left Camp Nou in 2004 after six years, over 120 Barça goals and the 1998/99 La Liga title.

In his new role, the 43-year-old will oversee the development of the next generation of Barça players in the club’s famed La Masía academy.

“I am very happy to be back home and looking forward to this new era, with the challenge of keeping Barça among the top teams in the world,”
From RG Consultant and Sport Solutions we wish all the best to our ambassador and friend Patrick Kluivert on this new challenge in his football career. 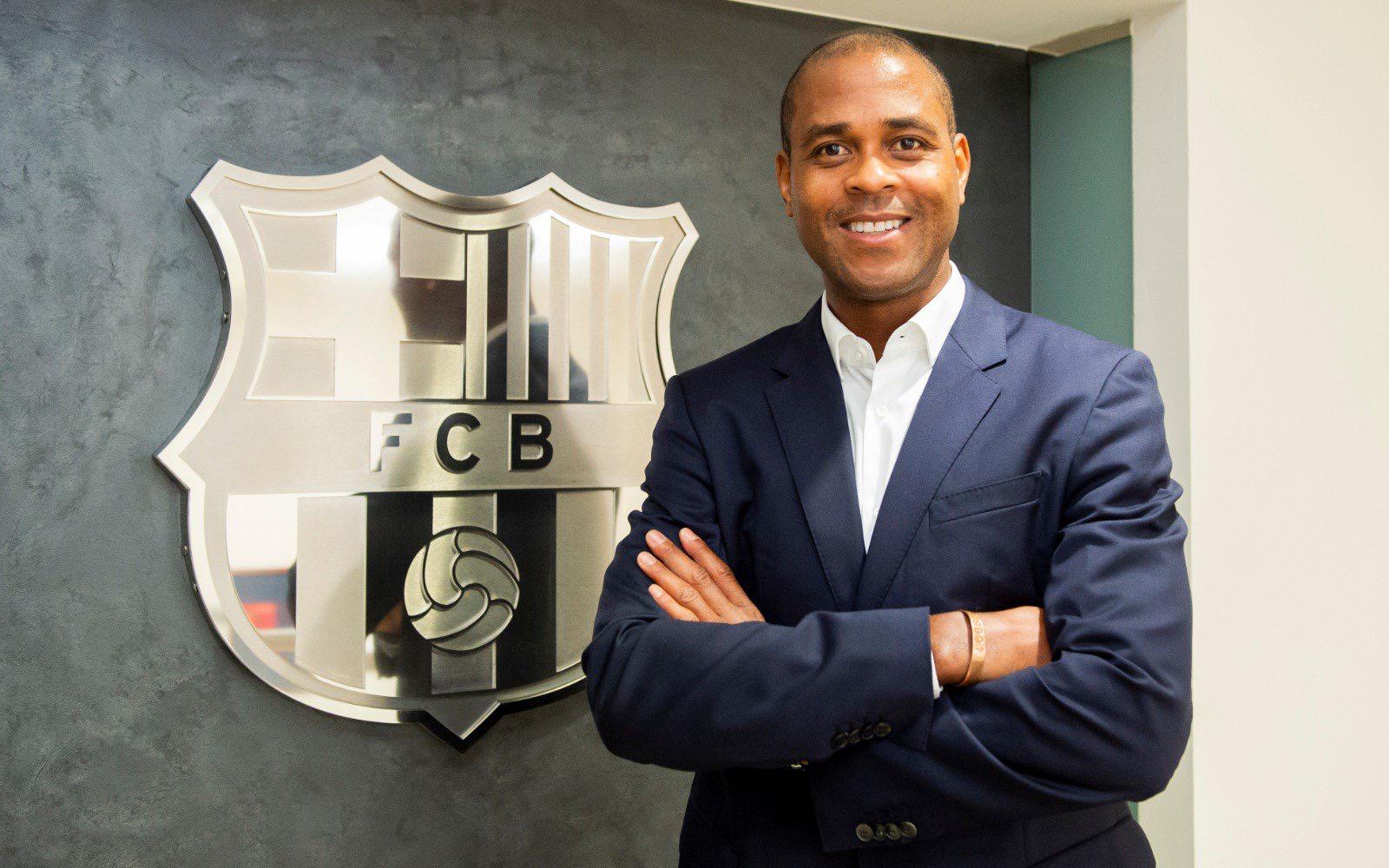 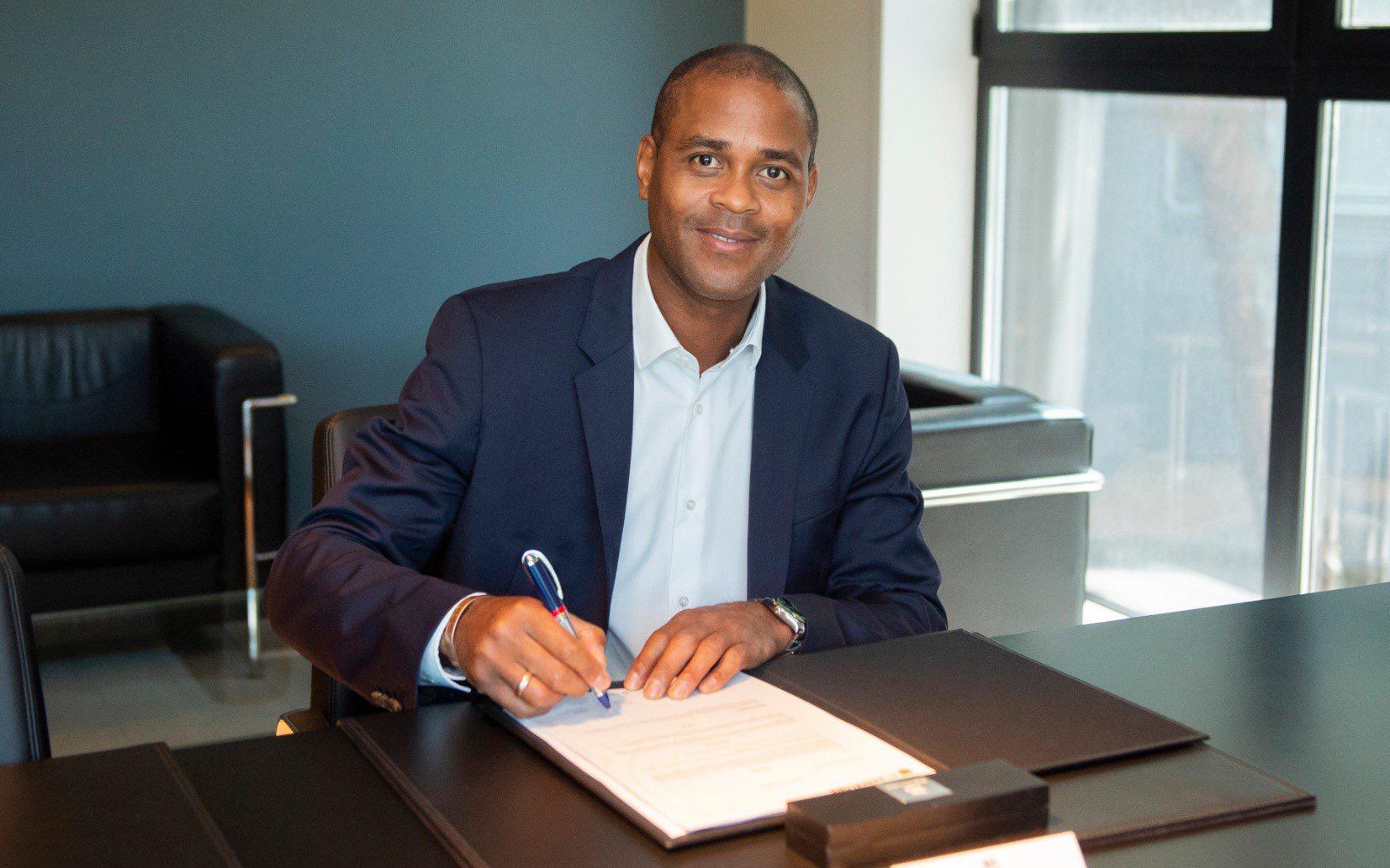